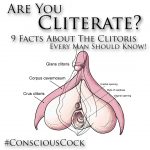 The clitoris is much more than most people realize, and most of us have an inadequate understanding of how it works.  Increase your Cliteracy and empower your love life with superior knowledge of this amazing sexual organ!

1) Female equivalent of the penis

The clitoris is the equivalent physical structure to the male penis.  During prenatal development both we all start with the same structure down there called the genital tubercle (aka bump), but if/as the baby differentiates into either a male or female, the genital bump changes into either the penis or the clitoris

2) Comes from Greek word for “key”

According to the Biology of Women by Ethel Sloane, the “word clitoris is from the Greek word for key, indicating that the ancient anatomists considered it the key to a woman’s sexuality, a perception that had been largely ignored until recently.” 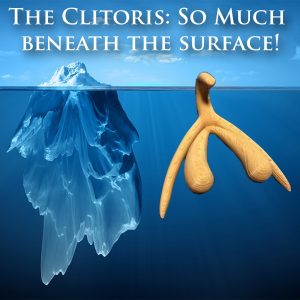 3) It is the primary anatomical source of sexual pleasure

You read it right. Guys, her biggest hotspot is not her vagina…it’s the clitoris that wins the award for being the single biggest source of sexual pleasure for women!

While the penis is generally considered to have about 4,000 sensory nerve endings, the head of the clitoris is estimated to have more than twice that amount…more than 8,000 nerves in an area that is just about the size of a pea!  It’s an understatement to say that it’s super sensitive!  The head can be too sensitive to touch directly, and if orgasm is not achieved, it can remain swollen for a few hours and be uncomfortable.

Too many people only know about the clitoral head…the little pea shaped nub…and know nothing about the extensive three dimensional shape of the internal parts of the clitoris.  It has a wishbone shape with two wings that extend out to the sides.  It is so complex that the Federation of Feminist Women’s Health Centers identified that it has at least 18 distinct functional parts!

6) The head isn’t stimulated during intercourse

We all should know about how many women led or lead lives devoid of much sexual pleasure because their partner only has sexual intercourse with her for his pleasure or for procreation, and the sad fact is that due to the location of the clitoral head an inch to two inches in front of the vaginal opening, it usually doesn’t get stimulated by the penis during intercourse.  It’s a geometry problem where the angle of intercourse just doesn’t allow the penis to make contact with the clitoral head in the most common sexual positions like missionary, woman riding on top, and doggy-style.  While you might be able to shift your position using the coitial alignment technique to make the penis and clitoral head rub and touch–instead you might just want to give it a hand, so to say, and stimulate it with your fingers.

Studies cited by Elisabeth Anne Lloyd in The Case of the Female Orgasm: Bias in the Science of Evolution on how women achieve orgasm have concluded that very few women can regularly and easily have orgasm from vaginal intercourse alone!  Clitoral stimulation is absolutely essential for three quarters or more of all women to achieve orgasm during intercourse!  It must be loved-up for most women to orgasm!

8) The wall of the vaginal opening is the clitoris

Everyone is different–so what works for one may not work for another, and it grows larger as a woman ages.  After menopause a woman’s clitoris can be seven times the size it was at birth and over two times larger than it was when she was in her twenties.

In just three quick power-videos I’ll teach you my powerful natural system to last longer in bed while simultaneously giving your woman more pleasure than ever before.

It’s completely free, but honestly I should be charging at least $100 for it because it’s so helpful.

Just enter your first name and email address below, and I’ll email it to you immediately. No strings. No marketing hype. No bait & switch. No spam! Just solid accurate information to help your love life! 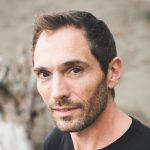 Kristopher Stone is a sex educator and relationship consultant who survived six divorces in his childhood.  He now teaches men how to succeed in their relationship through communication and integrity. His techniques have yielded him a wildly successful 15 year marriage that gets hotter every day, and he published his teachings in his new book Conscious Cock: The Empowered Sexuality Manual For Men.  He has been called the “Einstein of relationships” and has been endorsed by many of the top male sex educators in the world. 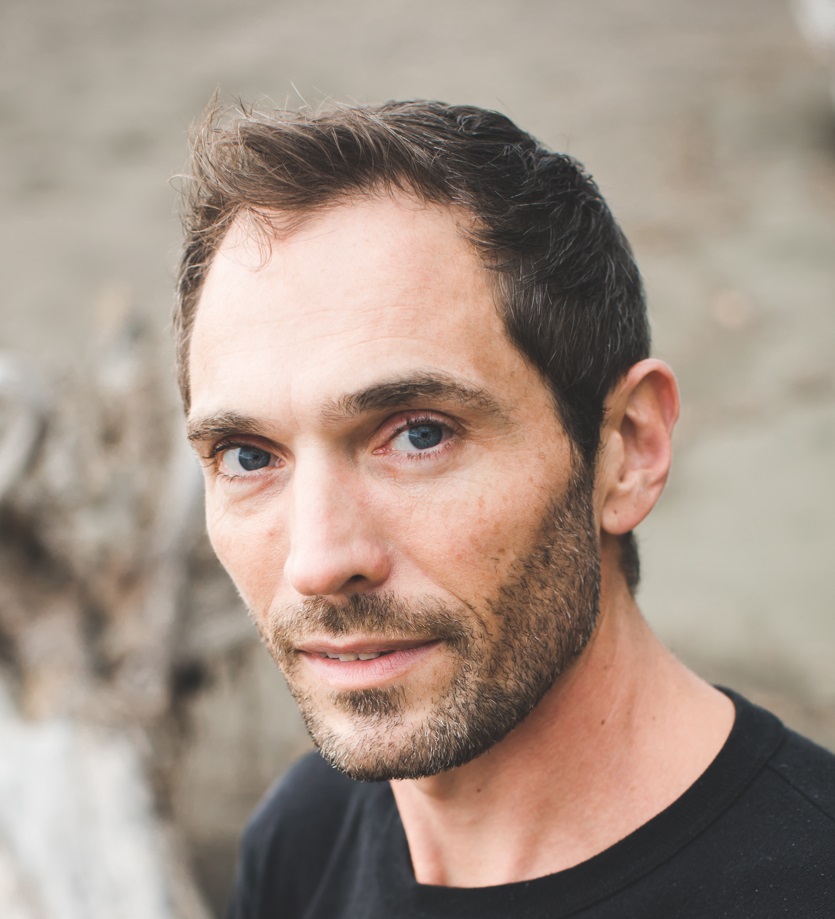 Fucking excited about this interview with Tyran Mowbray (a.k.a. ShamelessSexGod) about how the new concepts of sex-positive healthy masculinity combined with modern sex education for men totally rewrite the rules of the relationship game so we can actually succeed in getting what we want!!!

Tyran's a blast...such an inspiring force for men to find ways to unlock their power while processing their guilt and shame and comping to a place of empowered ease in their lives!